Is There A New NY Blood Alcohol Limit On The Horizon? 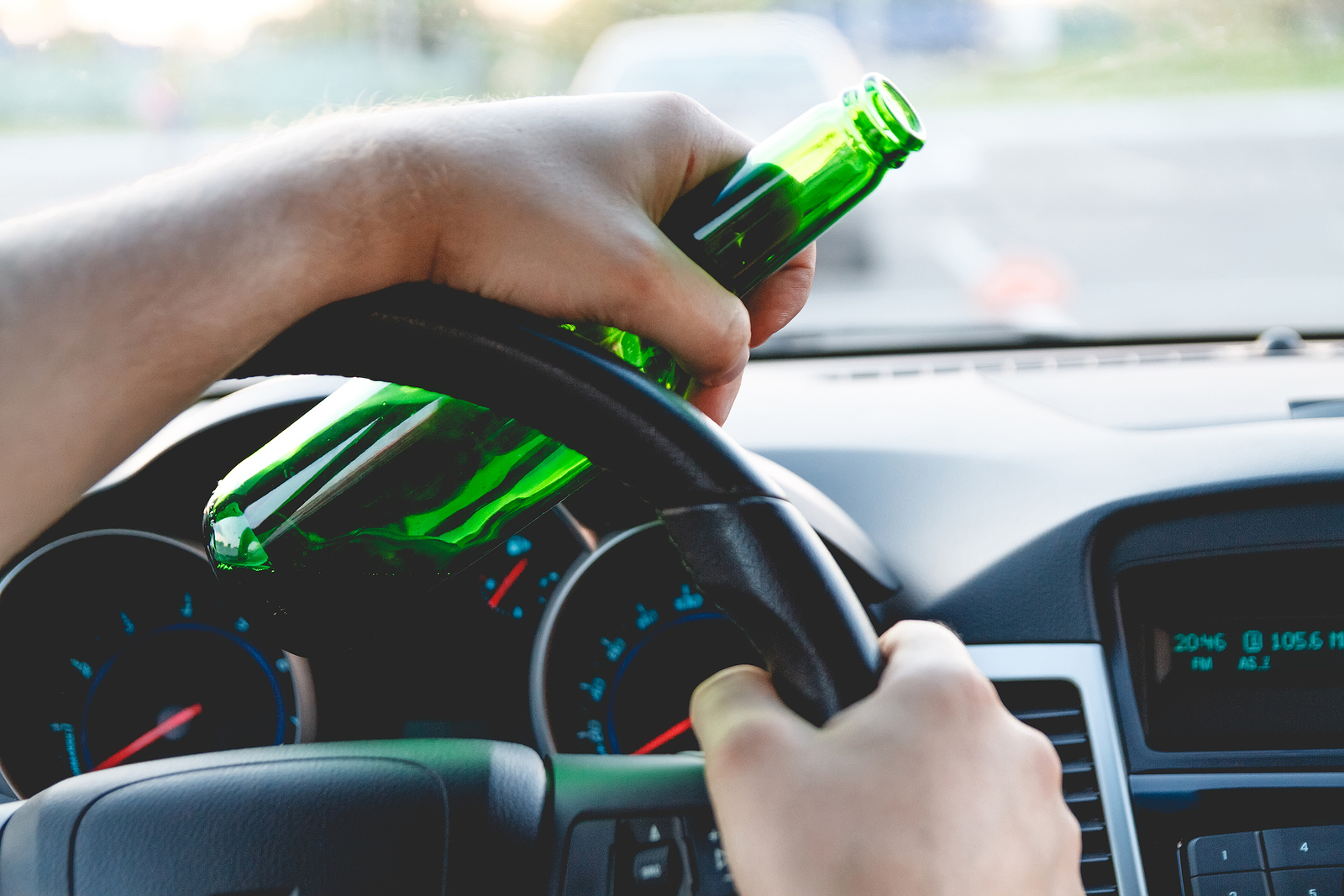 If a new bill introduced by the New York State Assembly passes, the state’s blood alcohol limit would be reduced from .08 to .05. While everyone wants to see drunk driving eliminated, these changes could have serious ramifications for innocent drivers.

Will This Save Lives?
While studies show DUI and DWI account for one-third of car accidents in the United States, there is no clear evidence yet that lowering BAC levels will save lives. According to critics of the bill, the law would target moderate drinkers, rather than those who drink in excess and then get behind the wheel.

Will I Be Considered Drunk?
If this bill becomes law, drivers will essentially have to guess if they will be considered too drunk to drive. Since different people have different tolerances of alcohol, this can create a variety of problems. For example, in controlled tests some people could have as many as eight drinks while still having a BAC under the legal limit. However, others who simply had a dose of cough syrup or one glass of wine failed a Breathalyzer test.

Broader Arrest Powers for Police?
Unfortunately, this bill may eventually lead to broader arrest powers for police. Remember, it is possible to fail a field sobriety test for many reasons, including:
–You are nervous during the test
–Under influence of legally-obtained prescription medication
–Physical limitations
–Officer fails to provide clear instructions

Unfortunately, if a police officer simply feels you look impaired, they may choose to arrest you and take you to jail, where they can force you to take a blood test. If you find yourself in this situation, always contact an experienced DWI defense lawyer immediately.

Even a 0.0 BAC May Not Save You
Since police can subjectively decide to arrest you for possible DWI, even a BAC of 0.0 may not be enough to save you, which is shocking to most people. Because of this, some drivers now carry portable Breathalyzers in their cars to prove they are not drunk, or simply refuse to drive even if they have only had one or two drinks.

Hire the Best Attorney
Rather than let a police officer’s unsubstantiated claims against you cause harm and stress to you and your family, do not hesitate to contact a knowledgeable DWI defense lawyer when faced with this situation. By doing so, your legal rights will be protected as your case plays out.