Double Jeopardy: What It Is And When It Doesn’t Apply 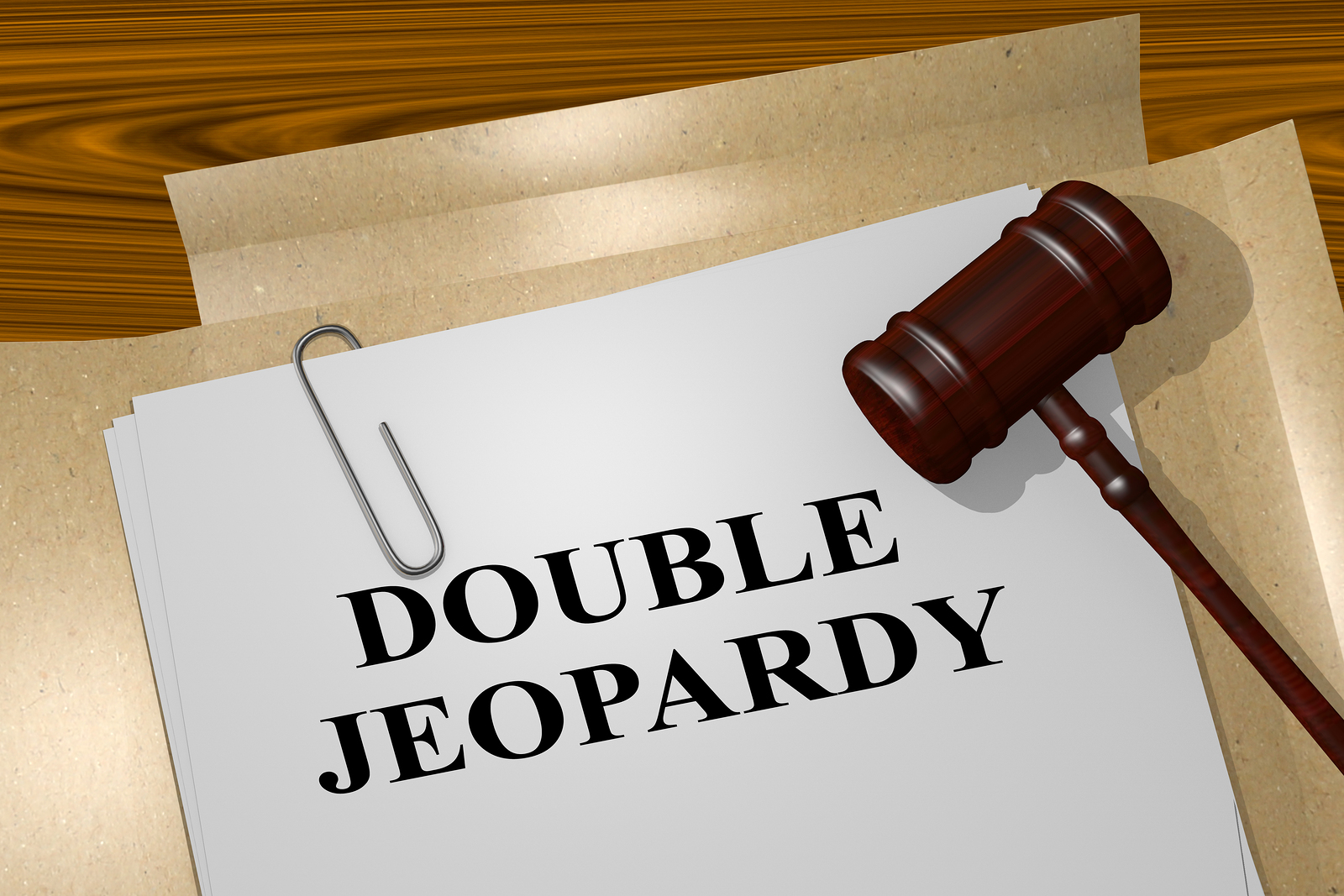 According to the Fifth Amendment of the United States Constitution, no person shall be subject to being prosecuted twice for the same crime. Known as double jeopardy, this means once a person has been found not guilty of criminal charges, prosecutors will not be allowed to try them again for those same crimes. However, as with most aspects of the legal system, there are circumstances where double jeopardy will not apply.

Hung Jury
Of all situations where double jeopardy does not apply, the most common occurs when there is a hung jury during a criminal case. In these situations, a jury will for various reasons be unable to reach a verdict against a defendant, resulting in a hung jury that neither acquits nor convicts a defendant of a crime. If this occurs, prosecutors will have the right to pursue a new trial if they desire. Because of this, it will be crucial to listen to the advice of a criminal defense lawyer to know what may come next.

State and Federal Prosecution
Along with situations involving a hung jury, double jeopardy will also not apply to situations where more than one entity of the government has a right to file a criminal complaint and pursue criminal charges against a defendant. This applies to when a crime can be prosecuted as a state or federal offense, which is a legal concept referred to as dual sovereignty. Thus, if a defendant can be charged with a crime by both the state and federal government, both are legally allowed to pursue convictions.

Civil Suits
While double jeopardy does apply in criminal cases, it does not apply in situations involving civil lawsuits, even if they are connected to a previous criminal case. The most famous example of this concept is the civil suit brought against O.J. Simpson by the family of Ron Goldman after Mr. Simpson was acquitted of double murder charges in connection with the deaths of Ron Goldman and Nicole Brown Simpson. Although acquitted of the criminal charges against him, Mr. Simpson nevertheless was sued in civil court, lost a wrongful death claim against him, and was ordered to pay damages of $34 million.

When Does Double Jeopardy Apply?
As for times when double jeopardy does apply, this can be immediately after a jury is selected and sworn in, after the first witness is sworn in during a bench trial, or when the court accepts the unconditional plea of a defendant. It is also important to note that although a judge has the right to reverse a guilty verdict brought forth by a jury, the judge cannot under any circumstances overrule a not guilty verdict.

Hire an Experienced Attorney
Since there can be many complexities associated with criminal cases, it is vital you hire the services of an experienced criminal defense lawyer to help ensure your legal rights are protected. By doing so, you will be certain the rights guaranteed you under the U.S. Constitution will be defended from start to finish.