Do I need a Lawyer to defend me in a DMV refusal hearing? 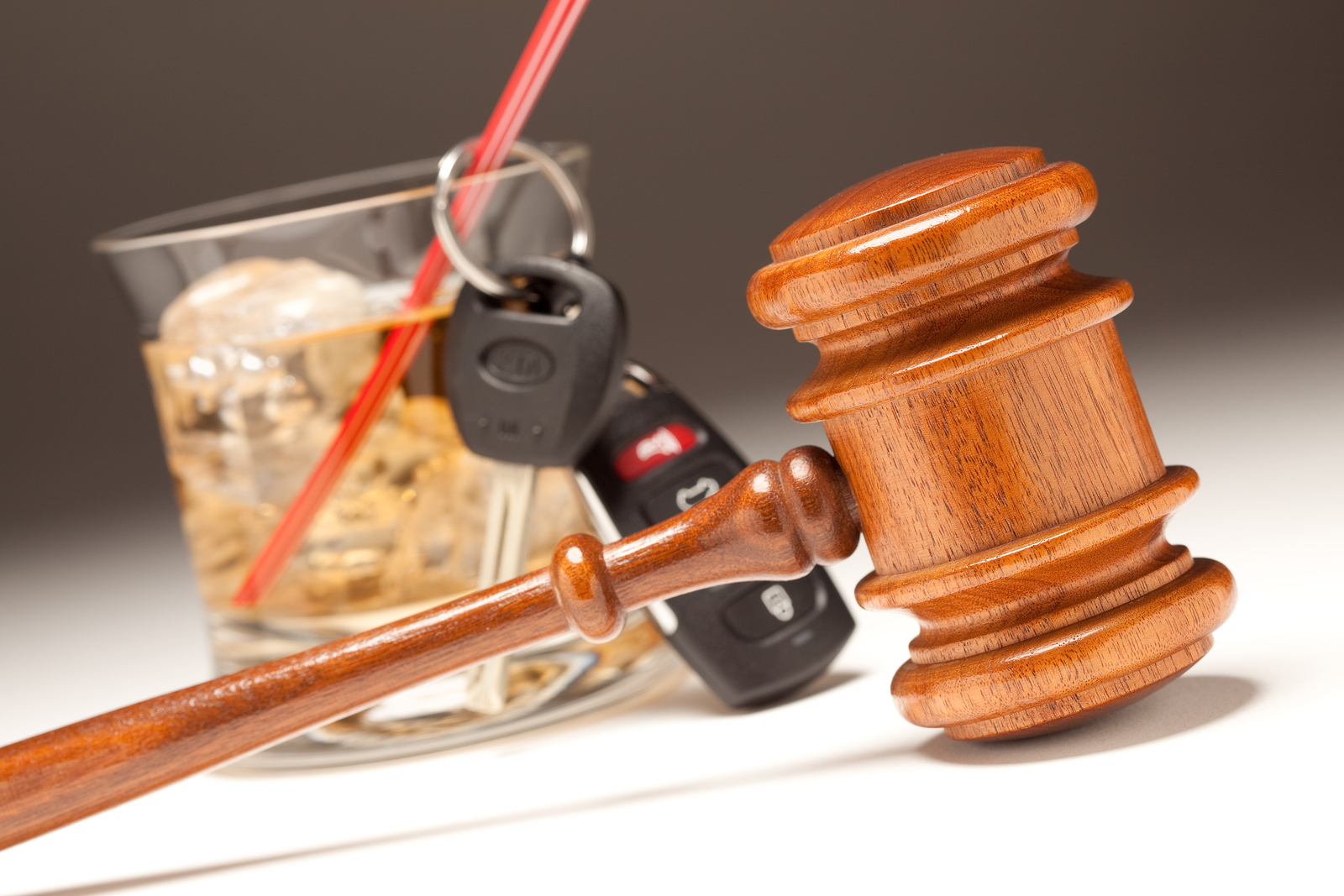 When a police officer pulls you over for suspicion of DWI, many factors come into play. One is when the officer asks you to take a breathalyzer test. While you have the right to refuse this test, the result will be having a refusal hearing scheduled at the DMV. If this occurs, you will want to hire the services of an experienced DWI attorney to represent you at the hearing.

Losing the Refusal Hearing
If you lose your refusal hearing, the first thing that will take place is having your driver’s license revoked for a period of one year. Unfortunately, based on current laws, this suspension will remain in place even if you are eventually found innocent of the DWI charges. In addition, it is likely the DMV will impose a civil fine on you of at least $500, with most fines being closer to $1,000. These fines will need to be paid as soon as possible, along with court costs and fees associated with the criminal charges.

Refusal Hearing Issues
By having a skilled DWI attorney on your side at the hearing, many issues will be examined. For example, since the arresting officer will also be at this hearing, your lawyer will attempt to determine if any wrongdoing occurred during the arrest. This can include not only having the officer prove he or she had sufficient grounds to make a traffic stop on suspicion of DWI, but also that they made the arrest in a lawful manner. In many cases, an experienced attorney will be able to ascertain the officer failed to provide the driver with sufficient warning about the consequences of refusing a BAC test. When this happens, it may also become clear that due to the confusion, the driver never actually refused the test.

Due to the seriousness of these situations, always make sure you have professional legal representation from an experienced DWI attorney at a refusal hearing. Rather than let police get by with their mistakes, let a skilled attorney make sure your legal rights are protected during this process.